skip to main | skip to sidebar

The Roman Castrum is a group of buildings constructed following a certain layout and is mainly used for military purposes. When soldiers were given the ability to stop and rest for the night each soldier was given a specific job to aid in the building of a temporary fort. Some castra were more permanent than others; castra stativa or "standing camps". These would be made of more permanent materials such as stone and wood. Less permanent castra; castra aestivalia or "summer camps" would usually be made of mobile materials such as tents and wooden stakes. However, whichever version was necessary to be built they always seemed to follow a very similar layout. 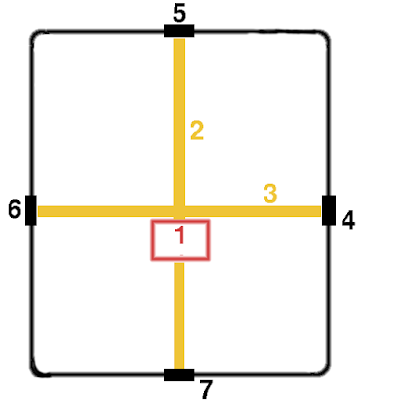 The following plans and drawings of various castra all follow this layout and are the examples we are using to reconstruct the Castrum at Masada as there is very little documentation of that specific castrum. 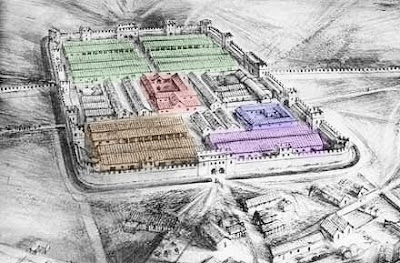 The Castrum at Viminacium: A major city of the Roman province of Moesia, Viminacium started out as a base camp of Legio VII Claudia. Constructed in 86 AD and destroyed in 440 AD. Site measured 17 Hectares. Modern day Serbia. 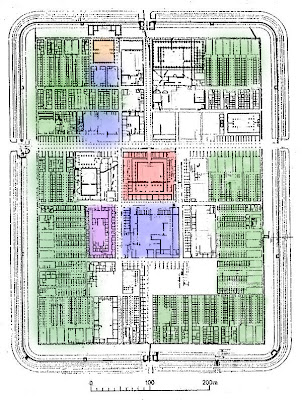 The Castrum at Novaesium (Neuss): The oldest Roman military base in Germania Inferior; built in 16 BCE and destroyed in 70 AD. Site measured 24 Hectares. Modern Day Netherlands. 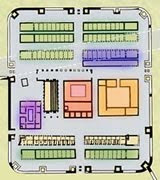 The Castrum at Segedunum: The Eastern most fort on Hadrian's Wall. Built circa 122 AD and abandoned in 400AD. Site measured 1.6 Hectares. Modern day United Kingdom. 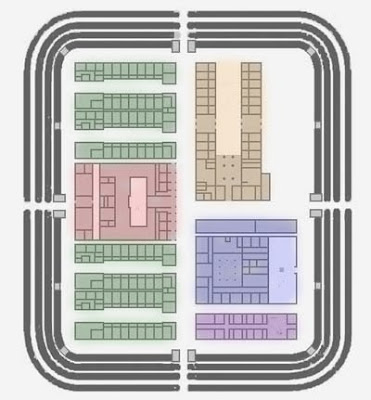 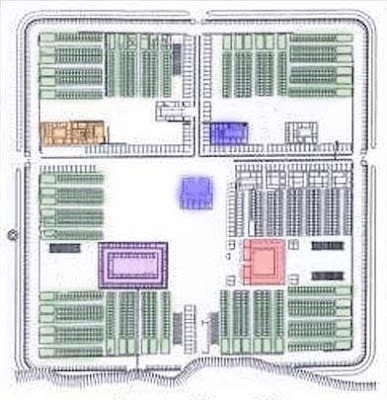 The Castrum at Inchtuthil: Built in 83 AD and abandoned in 87 AD. It is believed that Legio II Adiutrix (the occupying unit) was called to Moesia and this is what caused the brief inhabitance. Site measured 21.5 Hectares and construction of this large base took more than one season, therefore it started out as a "summer camp" near the location for the permanent base before it was finished. Modern day Scotland. 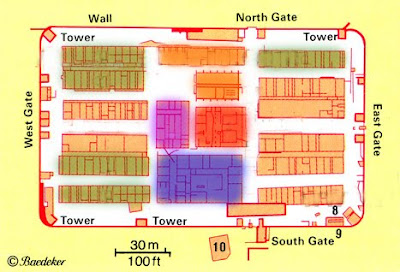 Found: Valuable information and dimensions regarding the barracks and tents in a Roman Castrum

Found: map of the Roman Castrum at Segedunum and a legend to go with it.

Found: Background information and specific dates and measurements corresponding with the Castrum at Segedunum.

Found: Measurements of Viminacium base.

Found: Date Castrum at Viminacium was built and then abandoned.

Found: Drawing of Castrum at Viminacium.

Found: Plan of Castrum at Novaesium and Legend to go with it.

Found: Useful information regarding the Castrum at Novaesium.

Found: Map of Castrum at Valkenburg (Aggripanae) as well as site measurements and date of construction.

Found: Size of Castrum at Inchtuthil

Found: Map of Castrum at Inchtuthil and legend.

Found: Plan of Castrum at Vindolanda with legend.

Found: Measurments of Castrum at Vindolanda, dates of construction and abandonment.